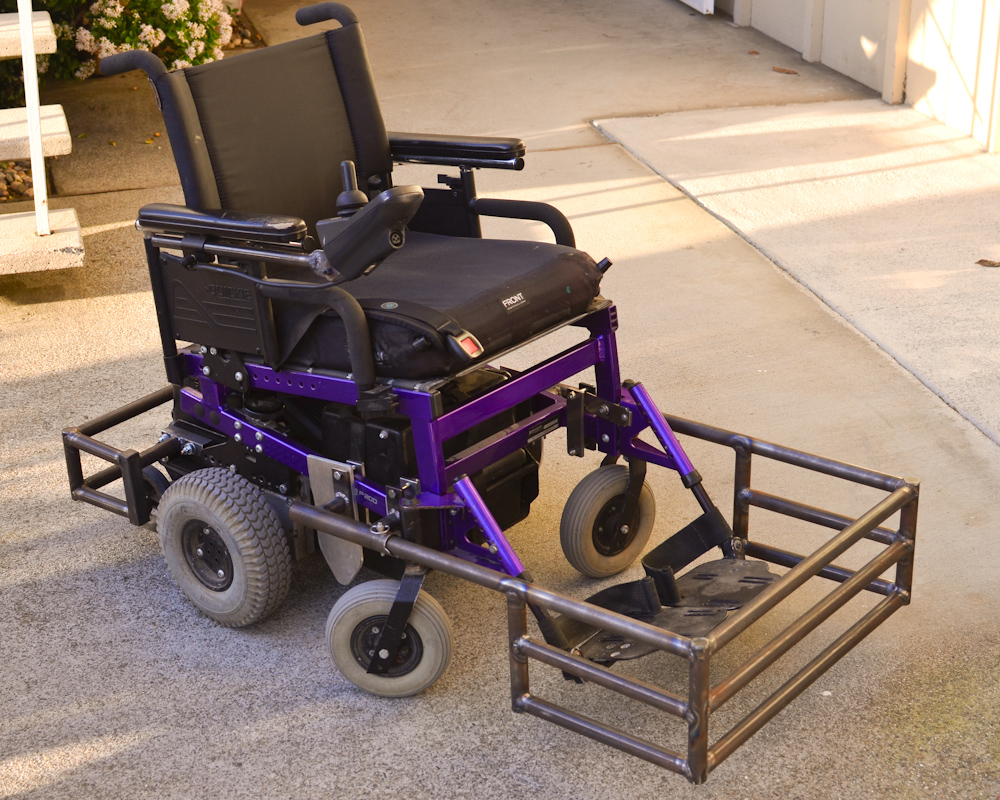 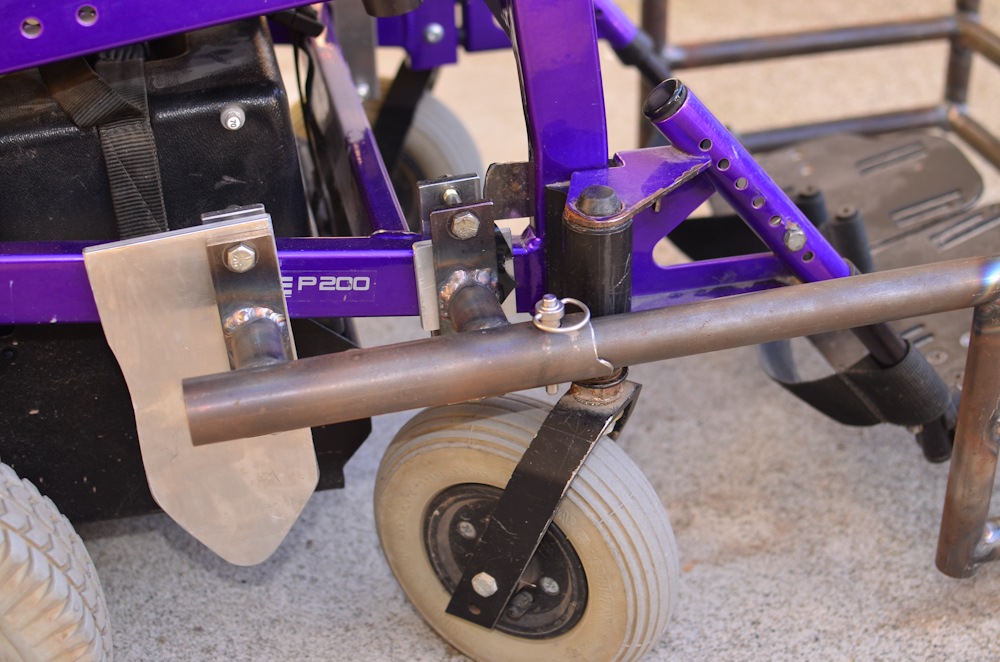 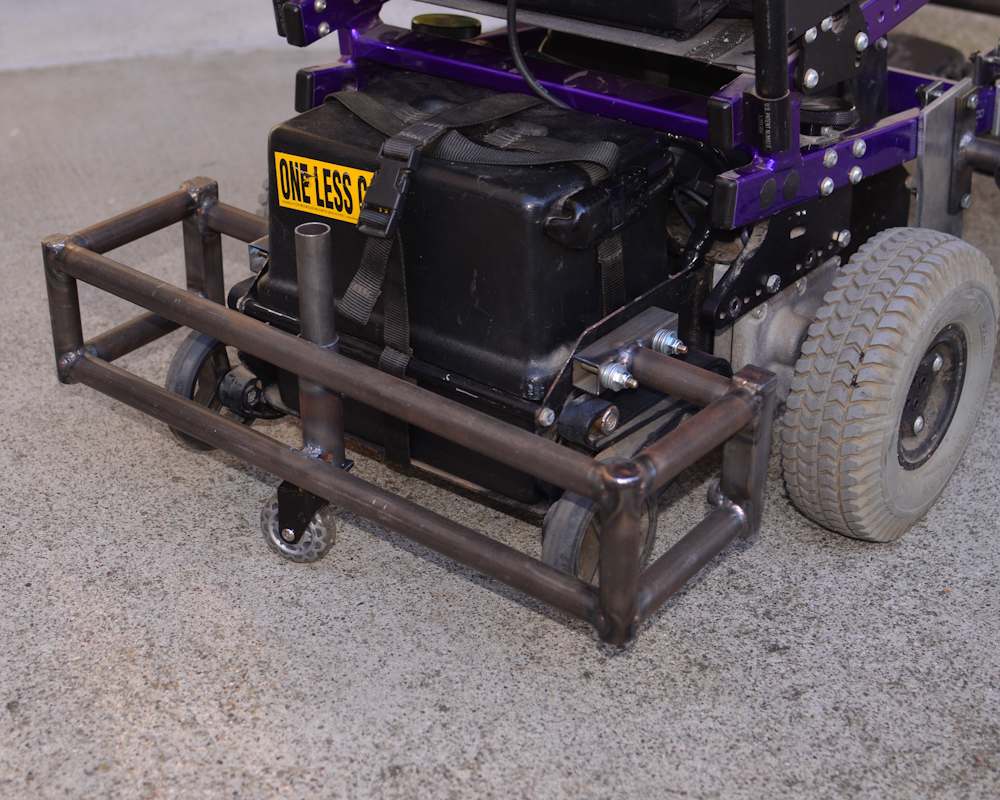 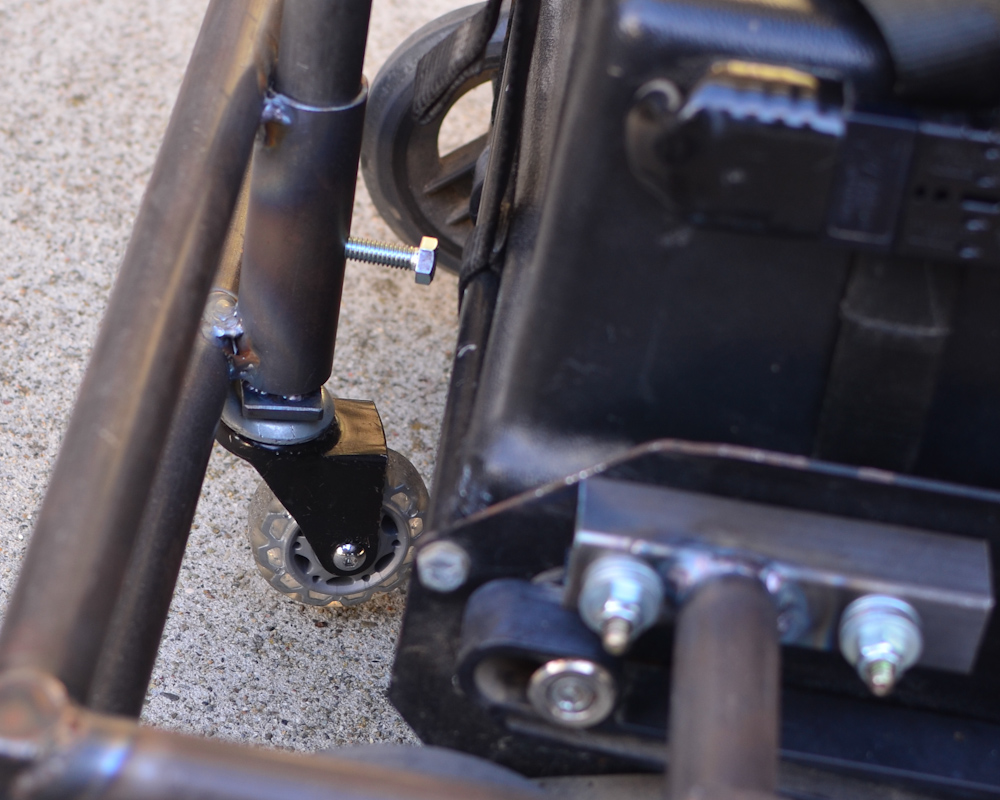 One Response to A Full Soccer Chair