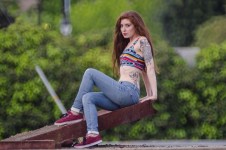 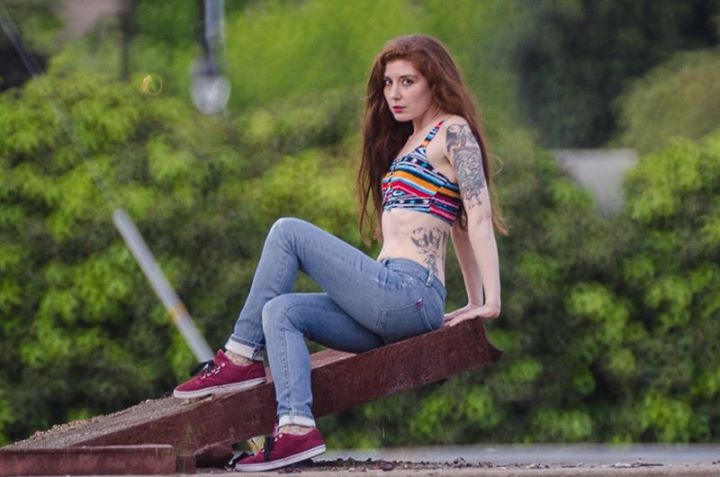 Last night I did a short shoot with Alexandra Naughton, and when the results were posted on Facebook people were kind of excited about it. Some people from the bay area poetry scene started speaking up about wanting to get portraits too, and I said “Hey, why not make a calendar?”  Now I’m aiming to make a calendar of bay area poets by July. I want to do twelve portraits and include short passages, and maybe a few other bits.

So far the following folks are into it: