Hi everyone! This is a little different for the blog, but I started to type it up for social media and realized that it was going to run long, and I wanted to include links and inline images.

First things first, spoiler alert. If you haven’t watched The Expanse seasons one and two, or Lost in Space (2018, Netflix), then either watch them now or make you peace with spoilers.

I watched The Expanse a couple of months ago, and I found it fairly enjoyable. What I really appreciated about it was that other than a few specifically chosen (and mostly acknowledged) violations of known science, the physics was pretty solid. What really made me sit up and take note was a scene where to people are running across a walkway when the giant spaceship’s engines cut out, and everybody goes into zero-G. The protagonists are left floating helplessly a couple of feet above the walkway while people are shooting at them, and without missing a beat one of the main characters clipped a tether, pushed off the other and used conservation of momentum to get his magnetic boots back in range of the deck. It was great! Here’s a clip:

This was an example of The Expanse getting the small stuff right, and that was just great. Now, how about Lost in Space?

Lost in Space tries to sound smart. They throw in enough sciencey sounding stuff and concepts that are close to right that somebody who didn’t know any better might miss it. I can totally forgive that, unless the plot uses incorrect physics as a major point of conflict. One example is in Episode 7 two of the main characters drive their land vehicle into an extraterrestrial tar pit. 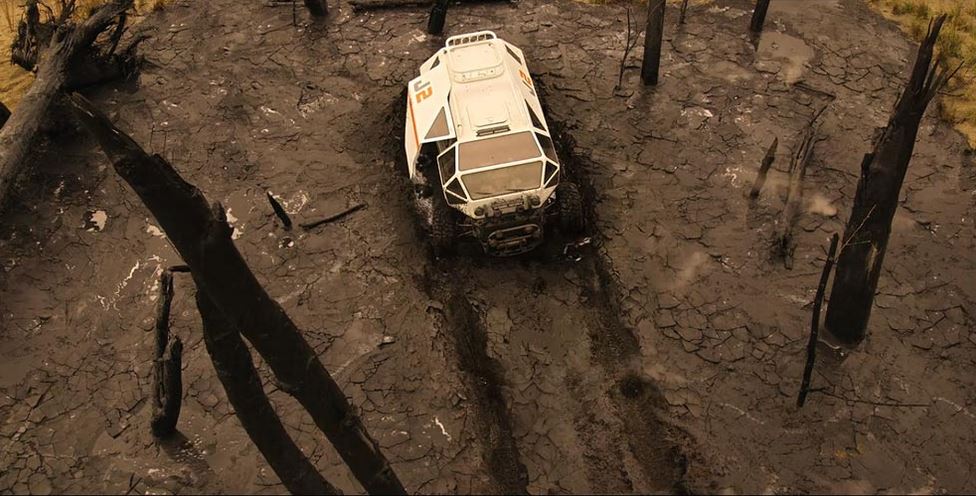 They realize that what looked like mud is actually a black liquid tar, and they’re sinking in. That big vehicle they’re in is mostly air, has room for several additional occupants, and the doors and windows seal tight. Somehow this vehicle is heavy enough to sink to the bottom of the tar pit, where they then use a helium balloon to create a vertical tunnel to safety. Hey, an alien tar pit that traps the pair when time is of the essence is a great plot device! Seriously, it makes sense that it would happen and it can be really dramatic. What doesn’t make sense is that they would keep sinking all the way to the bottom. Tar is denser than water, and if you take a regular car and tape it shut, it’ll float pretty well. This thing is so big, and because it came from a space vehicle it would be weight optimized, so unless the air was leaking out and liquid was coming in, it would float like a duck. 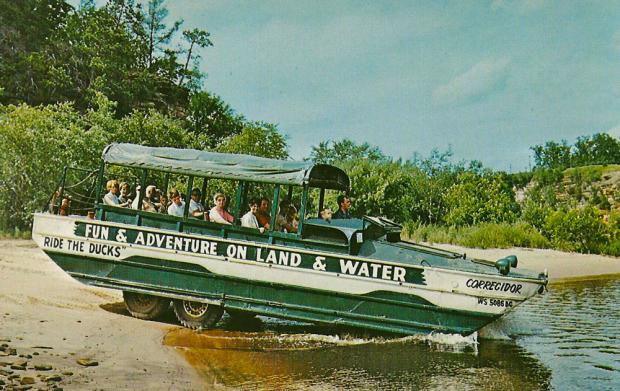 That’s the small stuff. I’m getting worked up about this, so what if I just make it into a bullet point list.

I’m a big fan of the attention to detail in The Expanse, but I’ve got a few gripes too. Is there a good reason why everyone’s into haircuts with the sides of their heads shaved? Why isn’t anybody fat? Why aren’t drones a much bigger deal? Why did they portray zero gravity sex as something fun and cool until the engines turn on (when you fall forcefully onto the bed, ouch!) instead of something way safer where you basically strap into a sleeping bag with your partner? Was Alex really getting hammered alone while waiting for his crew to go do their thing on Ganymede? None of the stuff with the ‘protomolecule’ bothered me, since it was a major part of the story that this stuff was weird and alien with unknown and incomprehensible powers. For what it’s worth, some of the Lost in Space robot’s ship capabilities felt the same to me. At least if something is weird then everybody should act like it.

Now I want a show that has the attitude of Firefly with the physics of The Expanse and the longevity of Stargate.

One Response to Physics Rant