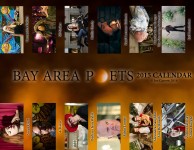 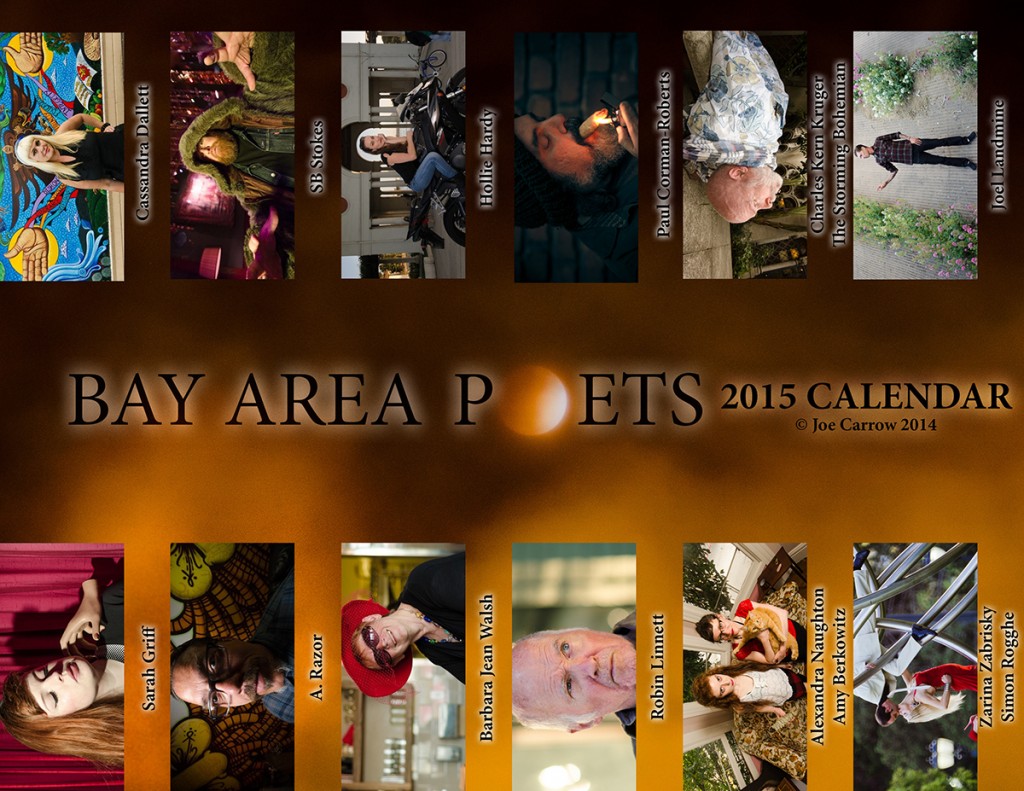 I wasn’t able to fit everyone who was originally on the list due to random circumstances, but I did manage to fill it up. If this is even moderately successful it would be awesome to do it again and get even more people! I’ll write more about the journey later, but for now I’ll just leave you with the link to buy one.

About a year ago I was contacted by a professor at UC Berkeley who had found my resume online. Her team had produced a backpack device that was capable of collecting data to generate 3D models of internal spaces, and she needed a new backpack designed that would be smaller and lighter. I took this on as a part time project while I was looking for full time work, and it was a fun challenge. I’ve talked about this project in the past, but they finally went live with the backpack so I thought it was time for a post.

You can read all about Professor Zakhor’s original backpack on the EECS website. This is what they had before I arrived. It weighs over 70 pounds, is built to hold an changing array of sensors and cameras, and I understand that it went through many iterations and changes as they developed the software techniques that could turn the data into usable 3D representations of internal spaces. My job was to provide a compact, lightweight platform that provided stable and well defined positions for a suite of sensors. Many of the sensors needed to be adjusted to different angles to accommodate users of different heights, or movement through different environments.

The sensors on the version of the backpack that I designed include:

That’s it for now, but it’s possible to attach other pieces as needed. I sourced an embedded PC that seems to have the processing power to shove all the data from those sensors into some SSDs, and the entire collection of parts is powered by several lithium ion batteries. The batteries are an off the shelf solution, and have a good amount of intelligence and safety built in. We run the batteries in series to create a voltage from about 18 to 60 volts, and a DC-DC converter regulates this to a main system voltage of 24 volts.

Here’s a creepy render of the system on a mannequin. 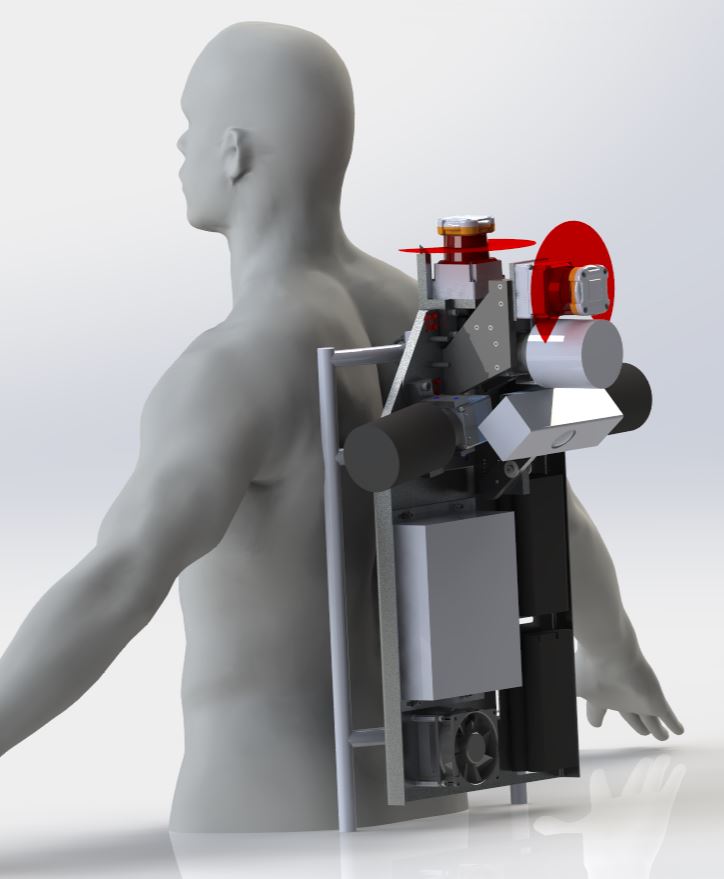 Check back soon, and I should have an explanation of what each of the sensors is doing, and how I designed this thing! 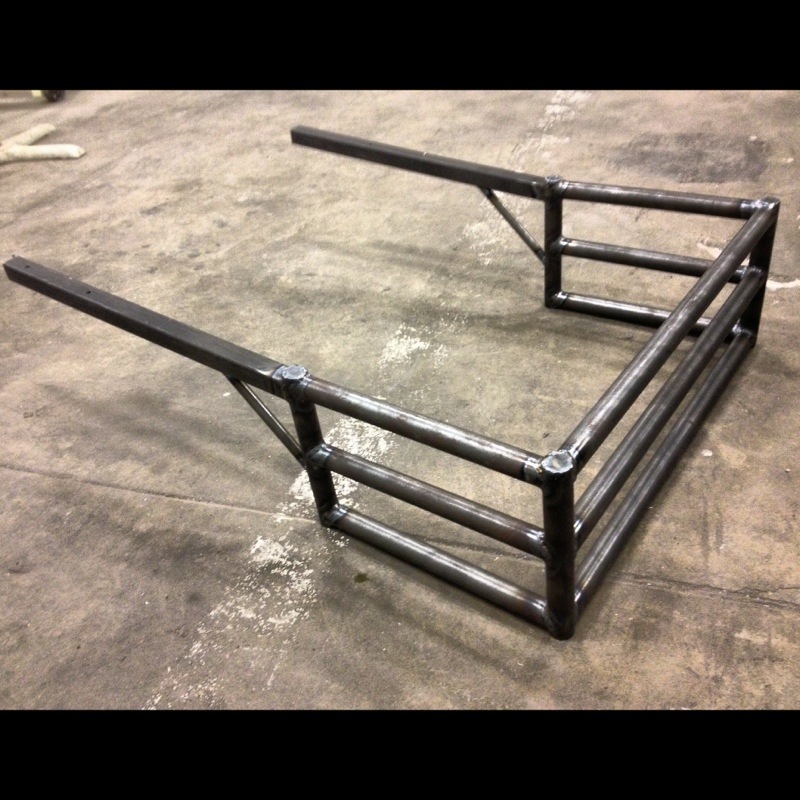 There it is- the new guard. I haven’t put it onto a chair yet, but I have a good feeling about it. I think I got things fairly straight. A jig to hold everything during tack welding would have made things go together easier. It also would have been nice of I had been able to mill the edges of the inside edge of where the horizontal tubes come together at 90 degrees. I had to grind off the interfering edges, and any imprecision created a gap that I had to bridge with filler. It’ll be strong enough, I think, but would have been easier with a nice tight fit all around.

It weighs 10.8 pounds, about two pounds more than the World Cup guard. I don’t have access to a CAD system that will calculate rotational inertia for me (and I don’t feel like doing it by hand for), but I suspect that the new design isn’t quite as good in that respect. Regardless, this is about $80 worth of steel, compared to $300 for the cheapest commercially available guard. It also has a much more square tip, allowing the player to hit the ball with a spot closer to the end of the guard where the speed is highest. 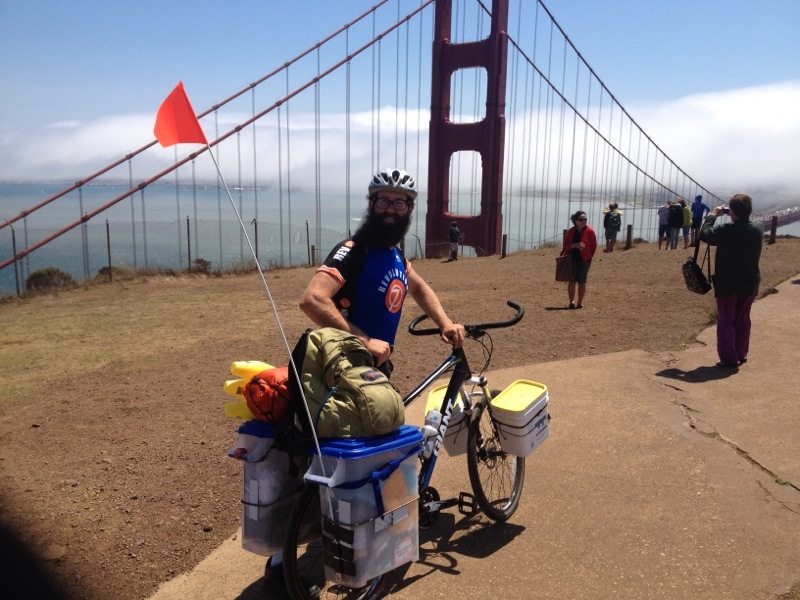